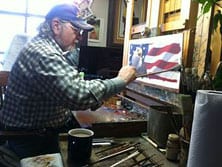 Derk has more then 150 limited edition lithographs and collector prints plus several dozen limited edition collector plates to his credit. There are also scores of incentive and special commission art products on the market bearing his name. Thousands of collectors worldwide enjoy his work. Admirers and peers alike are always looking forward to the new projects that emanate from Derk’s Saddle Tramp Studio.

He has managed to stay as elusive to the public as some of the wildlife he so beautifully represents in his work. If you are looking for him, you will not find this artist in the main stream of the art world. A cattle drive, working young horses in the round pen or hanging out with his cowboy friends playing his guitar, is more his style.

One day he might be in Africa on safari doing field work for new paintings, or you might find him working on a documentary video in the rugged mountains of New Zealand. Then again, you could find him studying bald eagles in the wilds of Alaska or researching for a humpback whale painting off the island of Hawaii.

Since 1982 Derk joins his buddies as a stunt man and actor as they reenact the defeat of the notorious James Younger Gang by the citizens of Northfield, Minnesota. Here, Derk has left his mark by creating a set of seven pencil drawings depicting this historic event of September 7th 1876. Maybe you spotted him as one of the wranglers in the Great American Cattle Drive of 1995 from Fort Worth, Texas to Miles City, Montana or bumped into him on Kodiak Island in the Gulf of Alaska preparing material for a painting of the giant brown bear native to the Island. 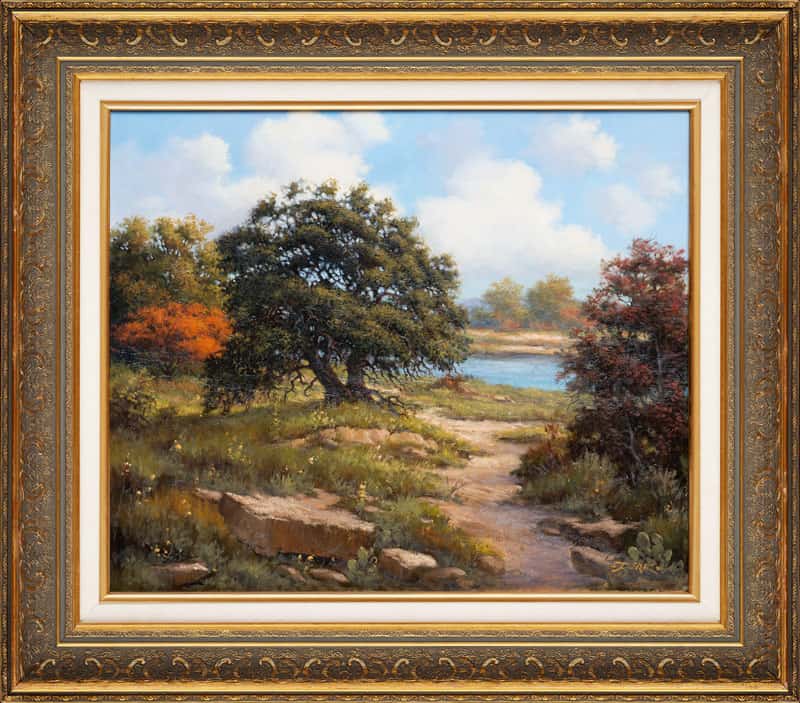 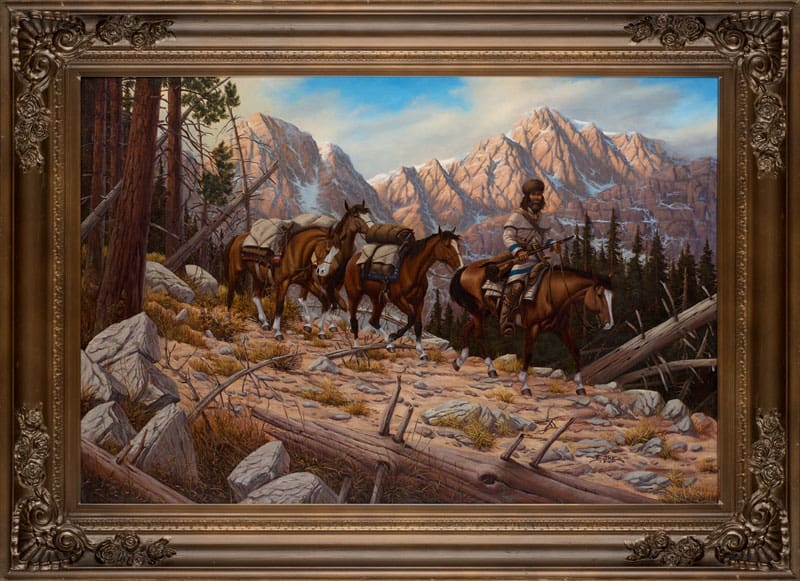 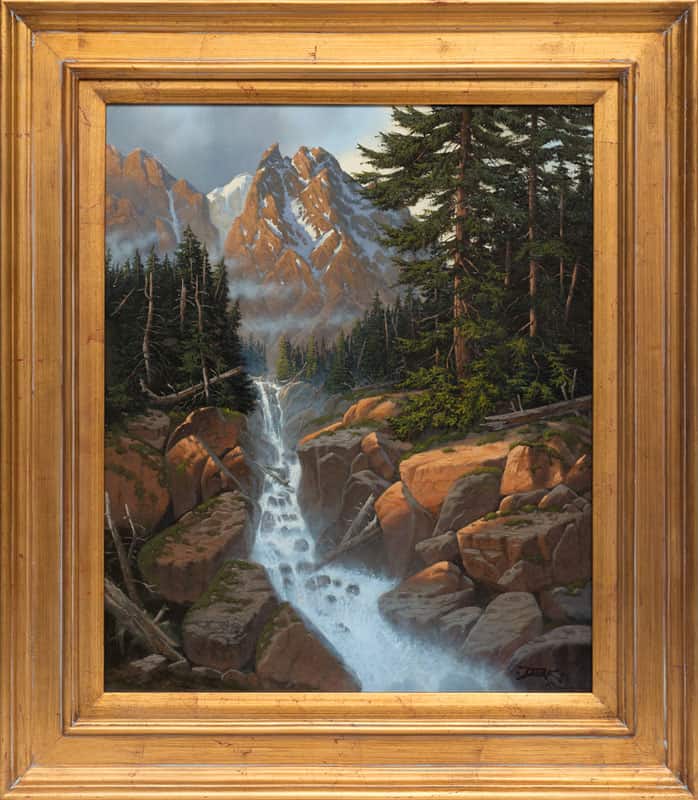 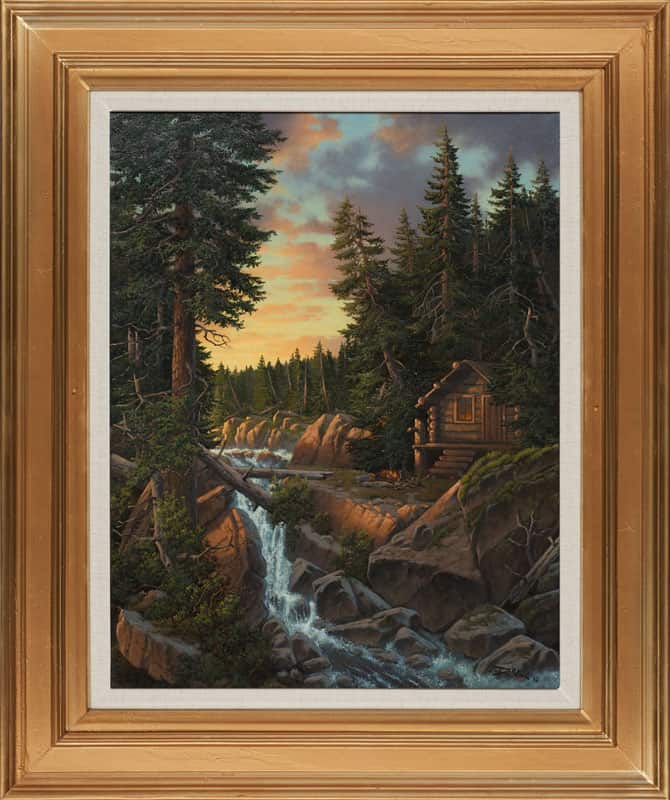