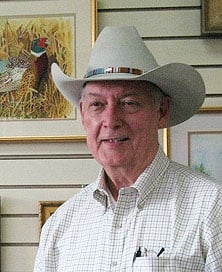 Herb and his wife, Clara moved to Tyler, Texas in June 2003 after retiring as a church pastor and school counselor. He is now concentrating on establishing himself in the East Texas art world. Herb specializes in capturing wildlife and western subjects in his paintings. He uses several mediums including oil, acrylic and watercolor to depict the ranch work in which he has participated over the years. He is an avid outdoorsman and loves painting wildlife scenes as well.

A native of Texas, he spent 40 years in New Mexico. He took his first formal oil painting lessons when he was 12 years old from Hazel Brunner, and years later he took art classes at the College of the Mainland in Texas City, the University of Texas-Permian Basin and New Mexico Junior College. He has completed watercolor workshops with Michael McCullough, Jon Birdsong, Warren Cullar, Bill Hughes, Naomi Brotherton and Raleigh Kinney. He recently completed two workshops with Joseph Zbukvic, a master watercolorist from Australia, in April, 2009 and 2010. He has completed oil painting workshops with George Hallmark, Qiang Huang, Bruce Peil, Rusty Jones and Jimmy Dyer.

Herb has received a number of awards in various art shows in New Mexico and Texas, and was honored as artist of the year for KENW public TV in 2000. He has been a Ducks Unlimited and Elk Foundation artist and is represented in both private and corporate collections in the U.S. and a private collection in England. He had a one-man showing at the New Mexico State Fair Art Gallery in 1980. He was also featured in the Artists of New Mexico IV book. He was a charter member of the American Plains Artists and has been a member of the New Mexico Watercolor Society and is currently a member of the Southwest Watercolor Society, Outdoor Painter’s Society and American Plains Artists.

Herb currently teaches Oil painting and watercolor classes at the west campus of Tyler Jr. College. He also schedules workshops and demonstrates for art associations and civic organizations. He has been privileged to judge a number of art shows in Texas, New Mexico and in Arkansas. 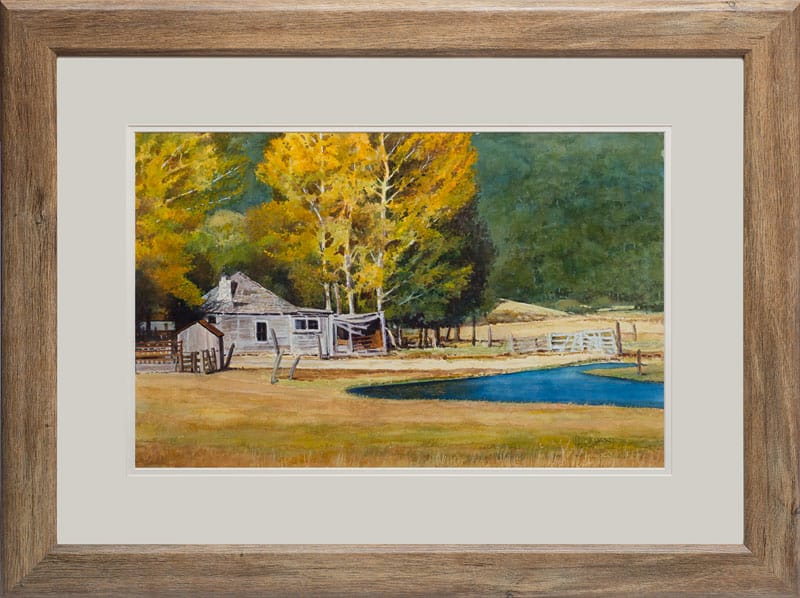 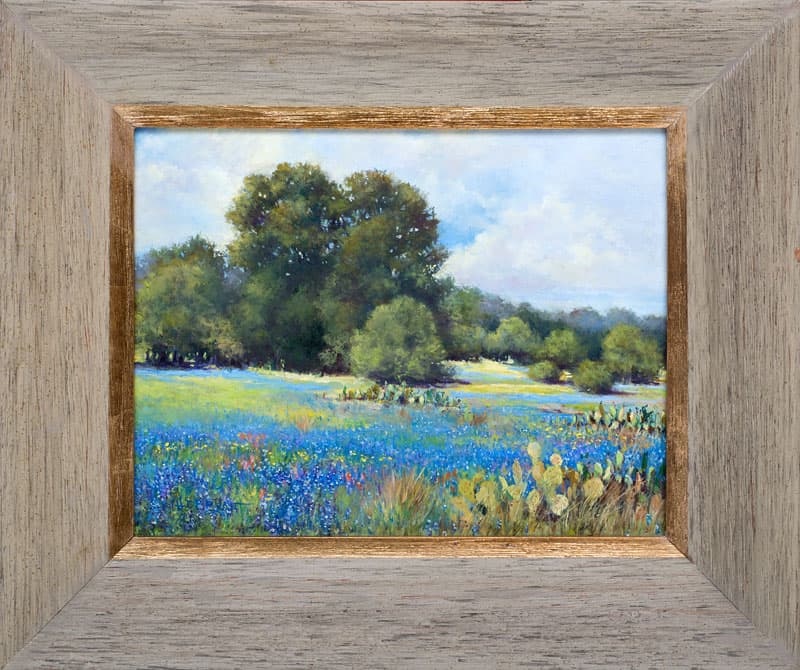 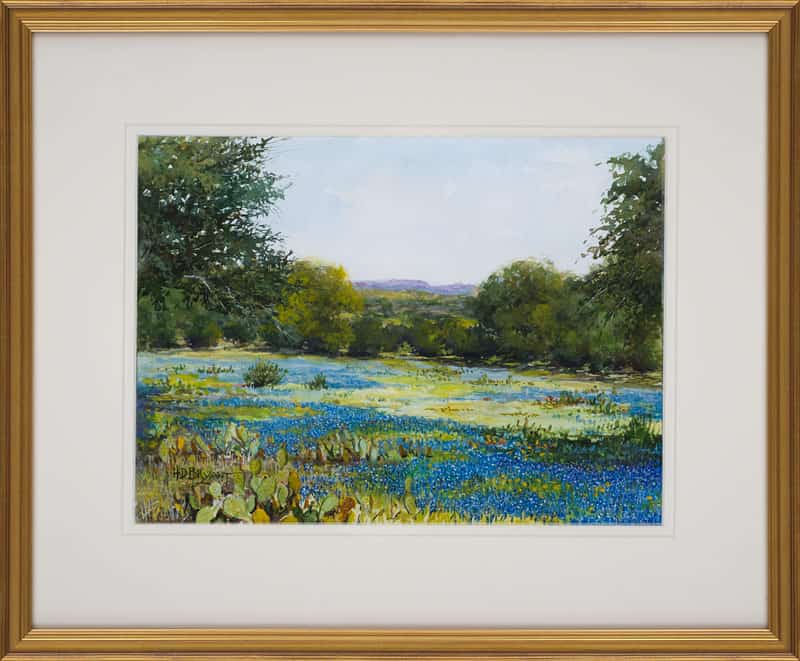 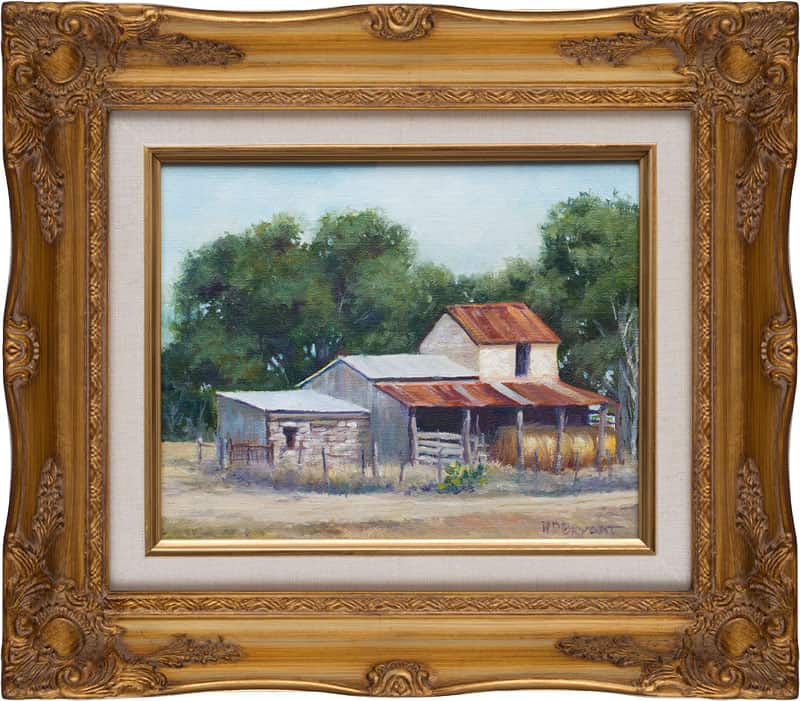 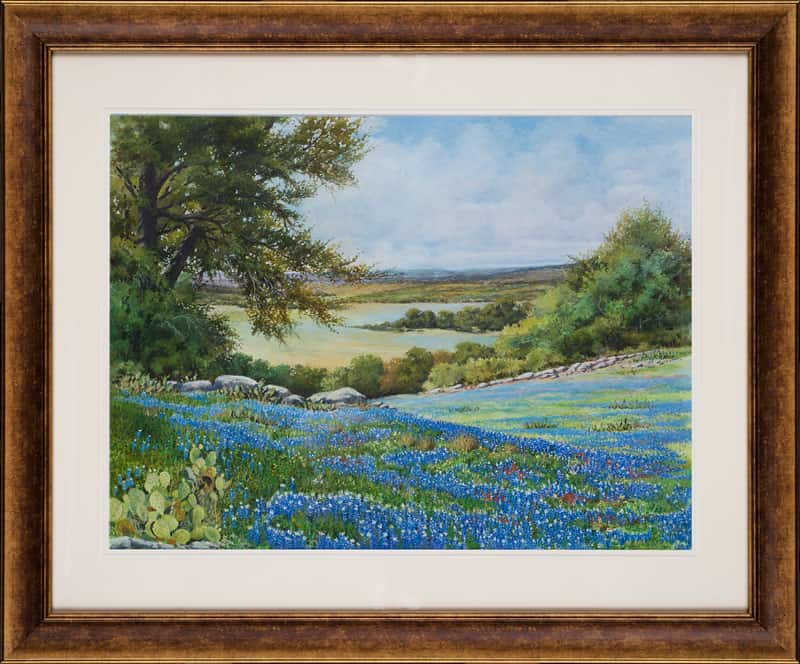 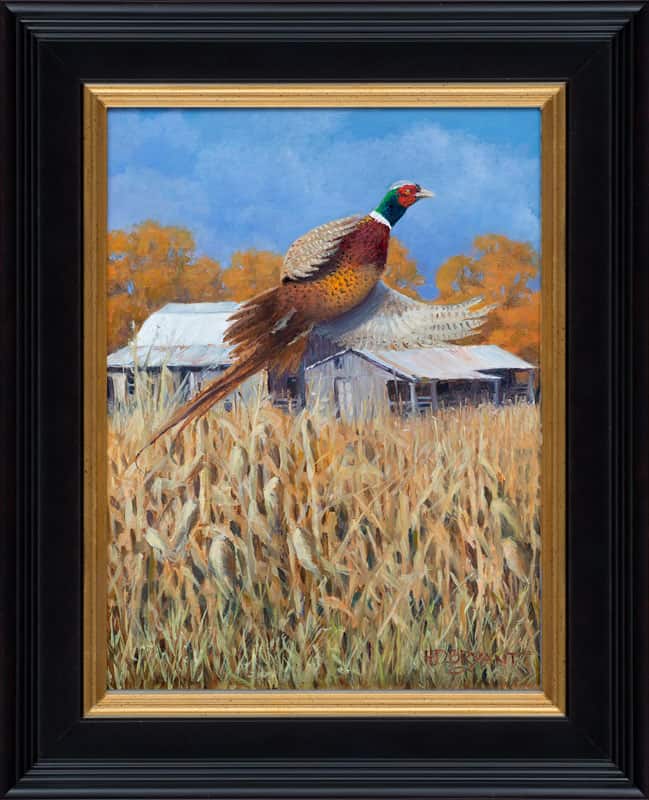