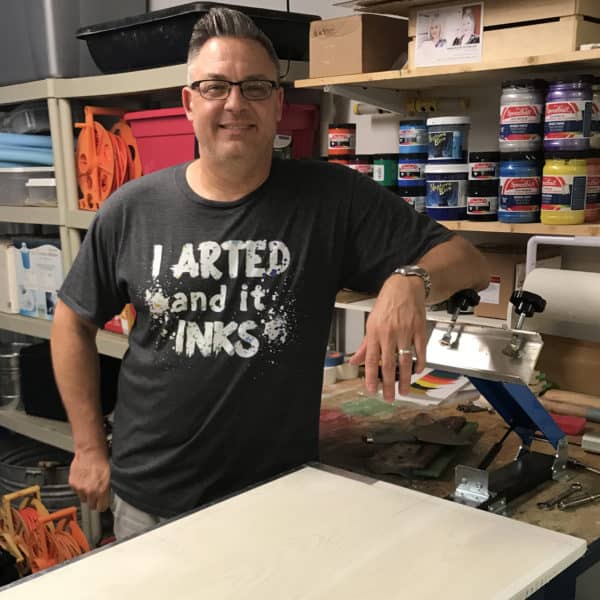 Jason received his BFA in Advertising and Graphic Design from the University of North Texas in 1991. He started his career as an Art Director and Graphic Designer in Dallas, Texas working on national accounts including Dr Pepper / 7UP and several Brinker International restaurant concepts. In 2000, Jason and his family relocated to Longview, Texas where he is currently a managing partner at Forbes & Butler Visual Communications, Inc.

Inspired by the 2018 Andy Warhol exhibit at Longview Museum of Fine Arts and a co-worker’s experimentation with screen printing, Jason began his venture into screen printing in mid-2018 and usually has at least one or two projects in the works. Jason is a very hands-on kind of guy, so the physical nature and technical process of screen printing is a perfect fit for him to express his creativity and work with his hands. 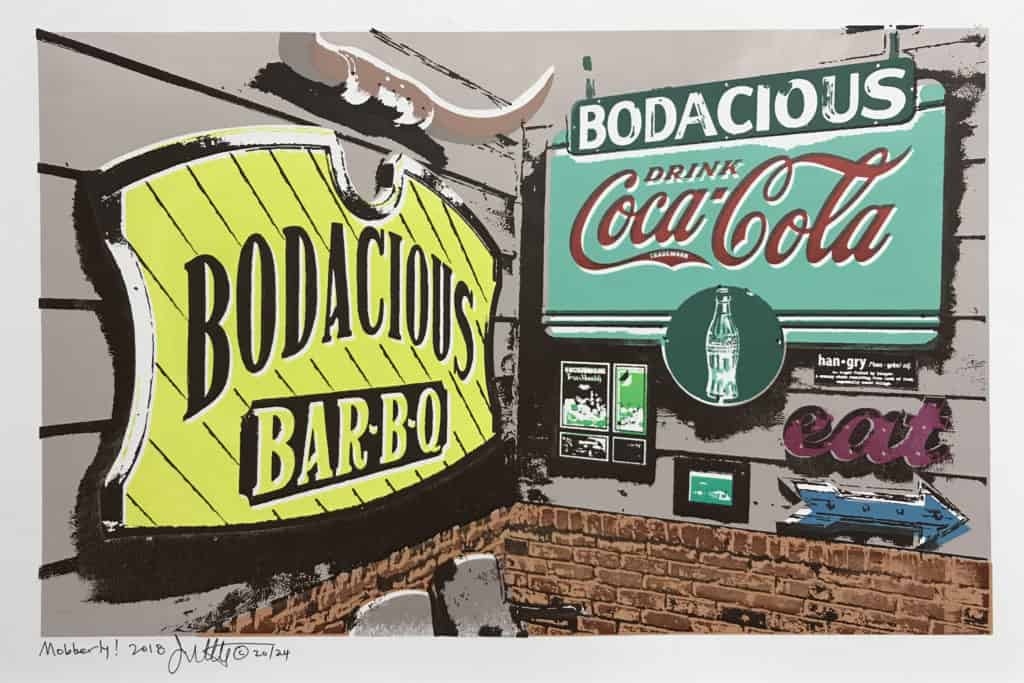 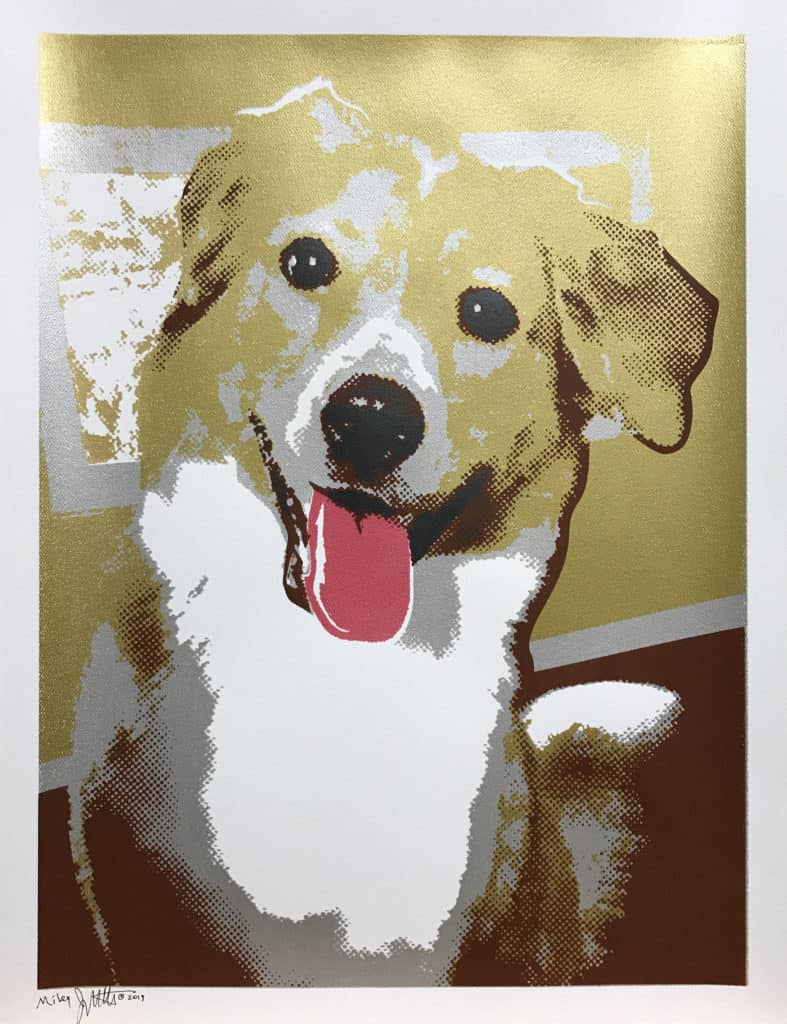 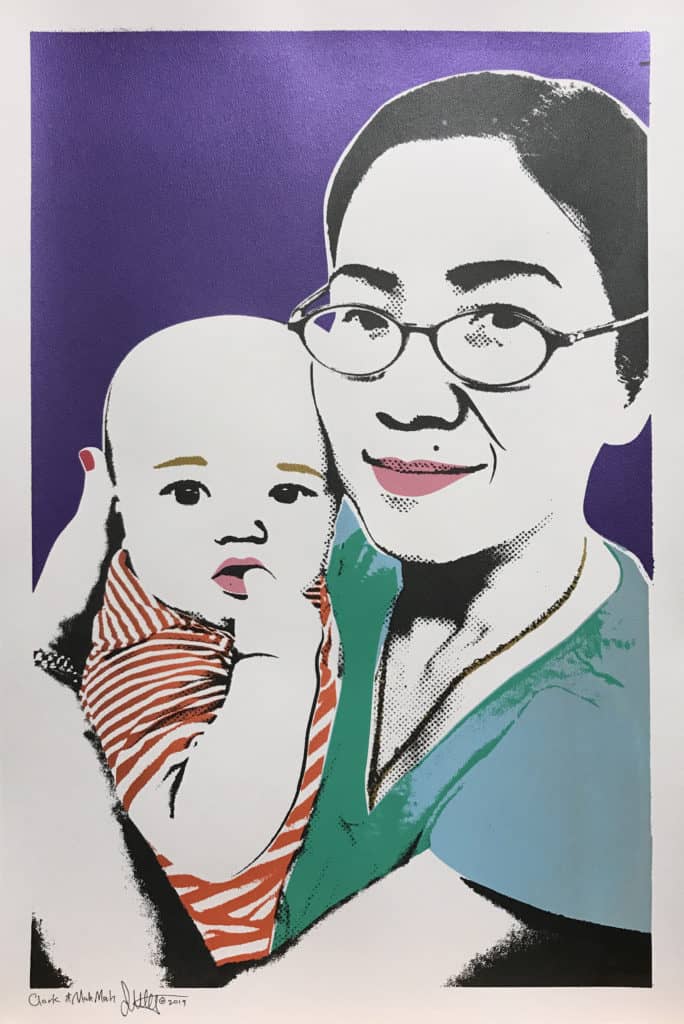 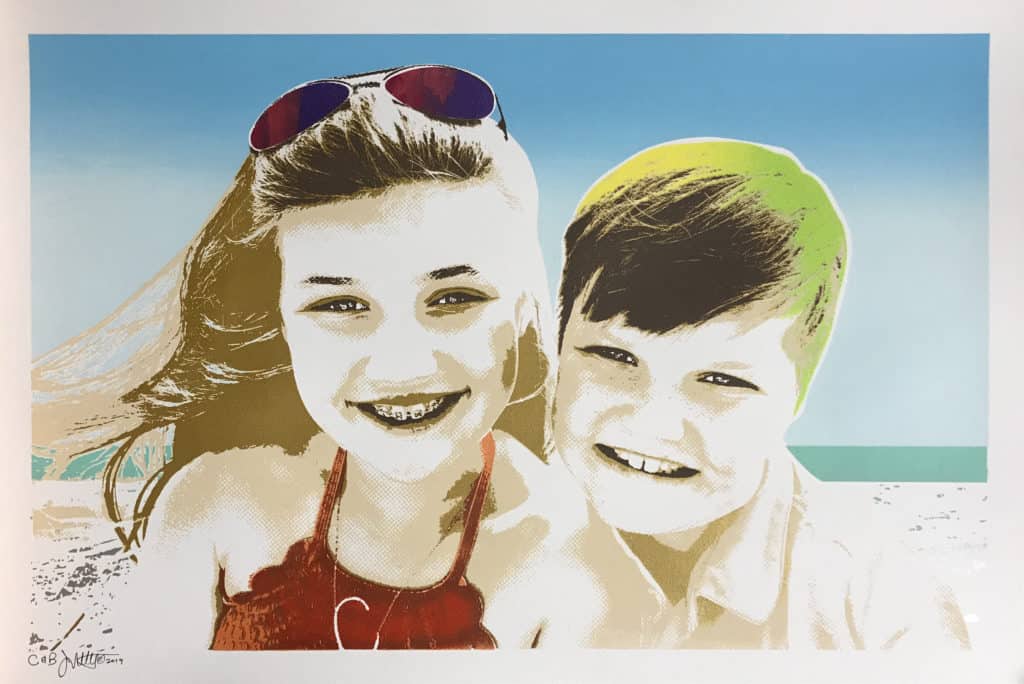 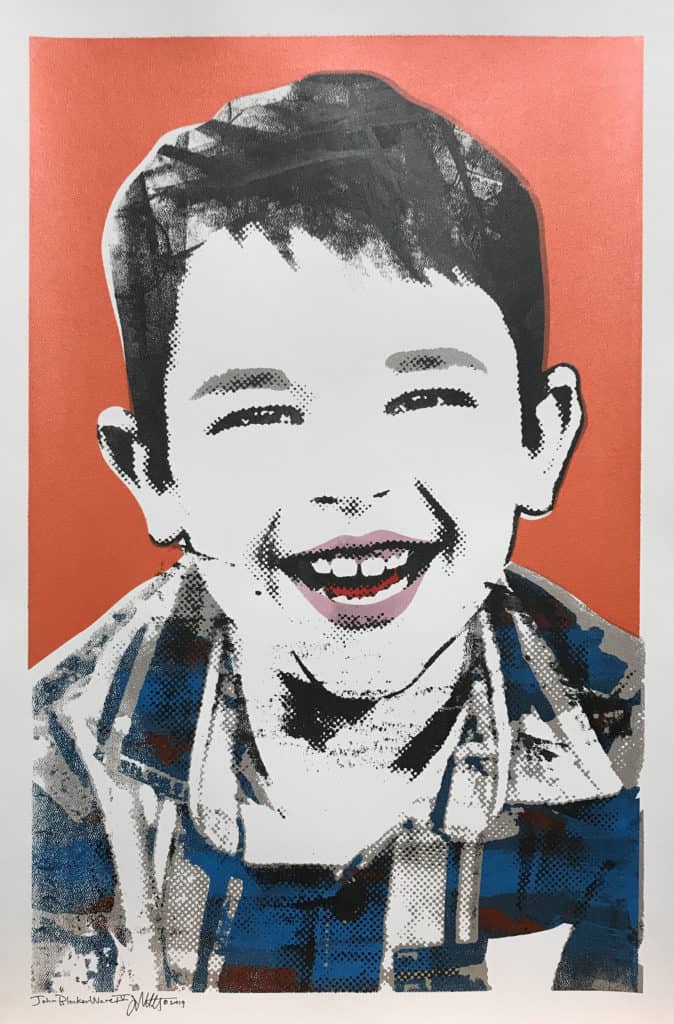 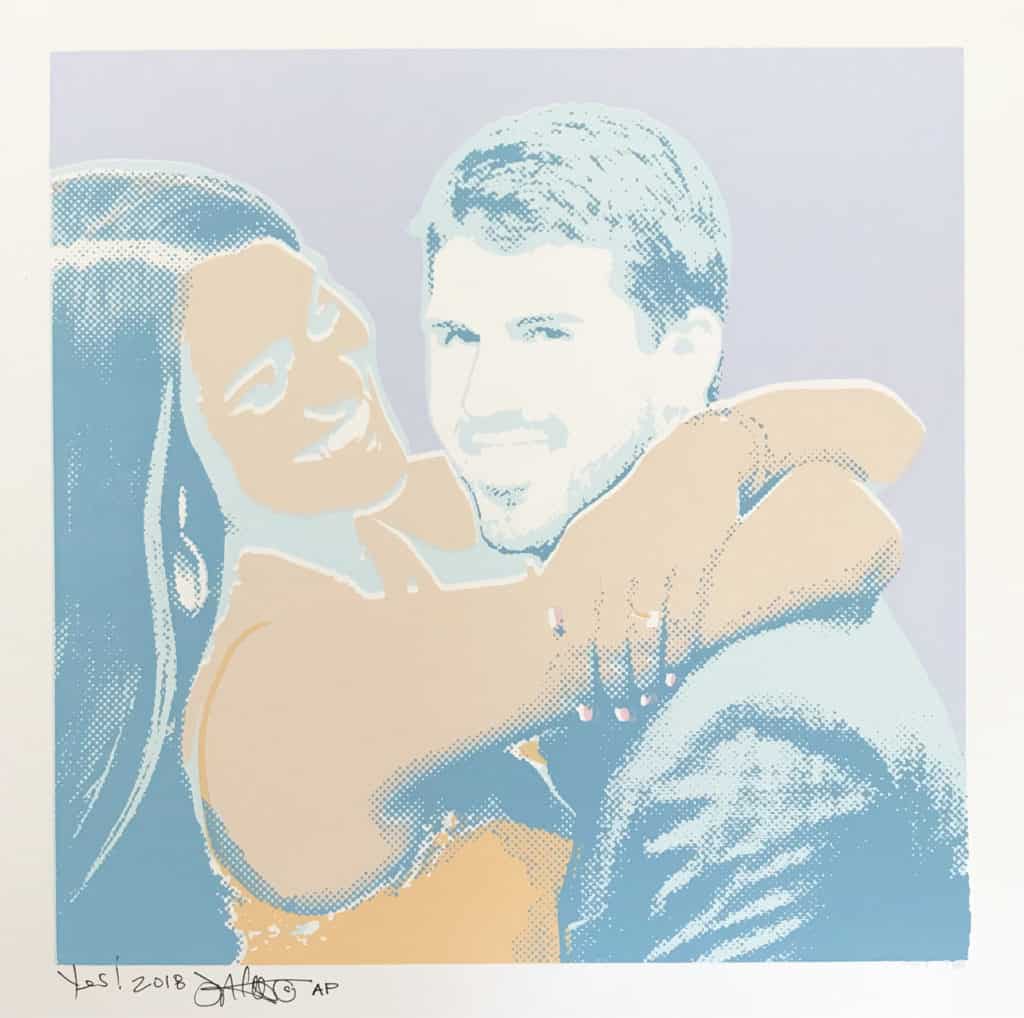 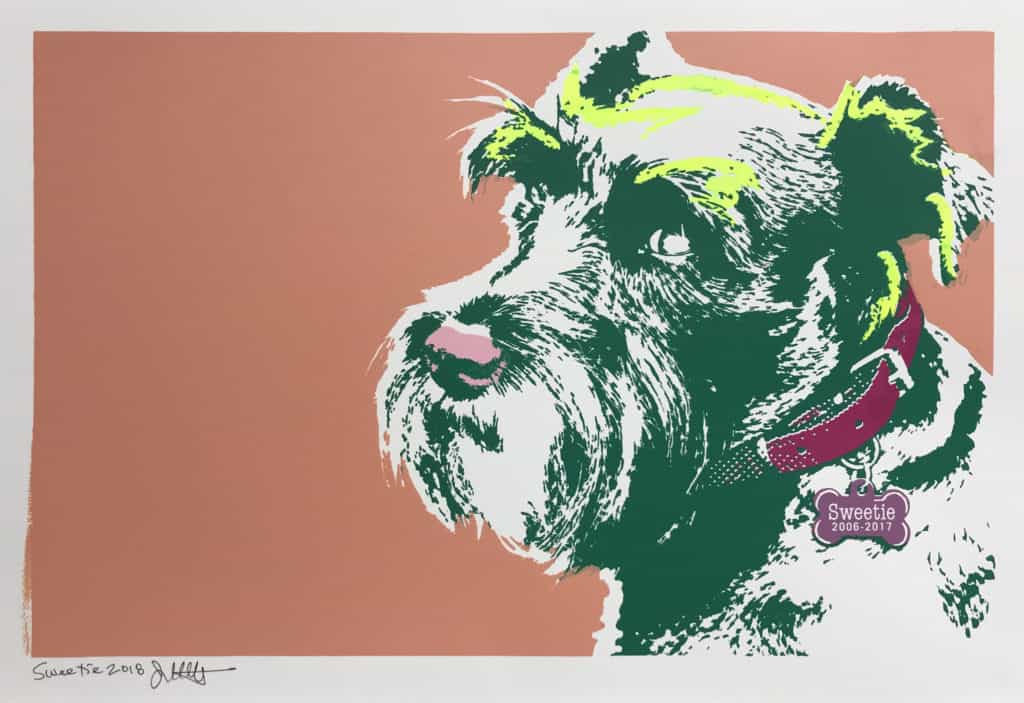 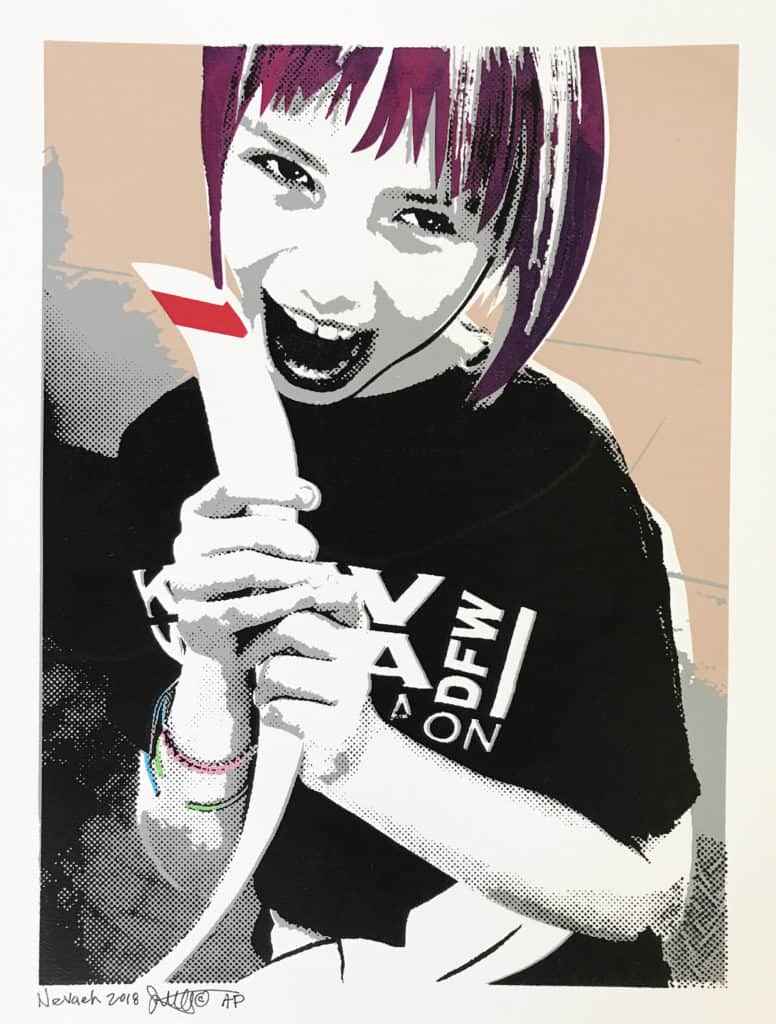