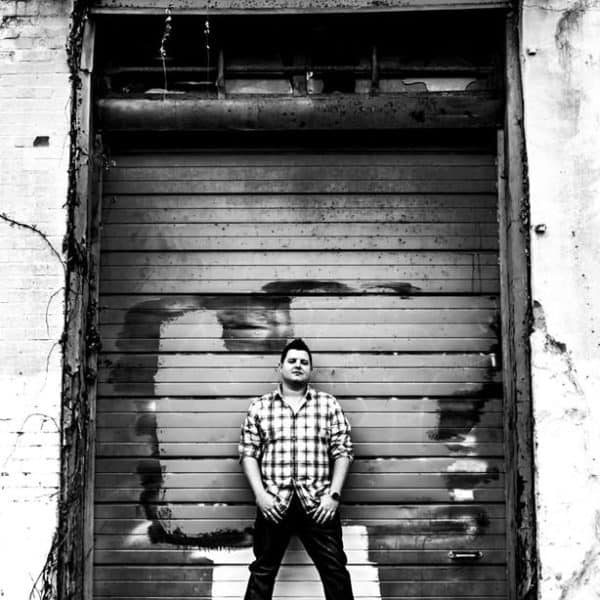 The damaged facades of buildings throughout the city have always fascinated me. Deteriorating walls and surfaces with layers of urban dismay are a major source of inspiration for my work. My work takes the urban decay I witness throughout the city and turns the canvas into a dilapidated surface. Reminiscent of an aged building with multiple attempts of restoration that have failed to withstand the test of time, it yearns for a new layer, that will transform it into something that will stand out and distract a passerby from their daily monotony. This wall-like surface is then ready for a mesmerizing imprint of short-lived beauty that will soon be painted over or fade away.

Growing up in New Orleans, Martin lived near the Public Belt Railroad. He says that he witnessed the “miraculous overnight transformations” of what had been old, decrepit, rusted out train cars into vibrant and colorful canvases bearing the artwork of daring graffiti artists. To him, these were stunning pieces of art and he began to notice that the sprawling wild designs covered many of the city’s surfaces; transforming ordinary utilitarian objects into urban works of art.

He eventually grabbed a can of spray paint and tried his hand at the practice that had captured his imagination. However,  he found his own efforts disappointing. His work just was not up to the level of those he calls his “anonymous peers,” and he realized that admiring art and creating it were two very different things. Matthew was discouraged, but he found inspiration in the words of his grandmother, Miriam Ragan, who was also a very successful and nationally renowned Louisiana artist, “You can’t just look at art, you have to see it. When you really see it, you feel it; it becomes a part of you. When that happens, you can create it with ease.”

Suddenly Matthew’s interest in art evolved from fascination to dedication and he began to work tirelessly at his craft. He studied, collaborated with other artists and submerged himself into the local arts culture. Over time, his skills improved and his own artworks started to radiate from surfaces across the city.

Initially satisfied, Martin soon grew frustrated as his creations were painted over by other artists, property owners, and city officials. Not only were his paintings not appreciated, but they were also considered acts of vandalism by those outside of the art world. Rather than giving up altogether, he began working with more traditional mediums; choosing to create lasting works and release the ephemera of graffiti.

He continued to study fine arts through formal and informal education. He added new mediums to his repertoire including acrylics, pastels, charcoal and even worked with sculpting. Matthew also realized that in order to make it as an artist, you have to be well versed in business. This led him to a very successful career in art, marketing, and digital design work. 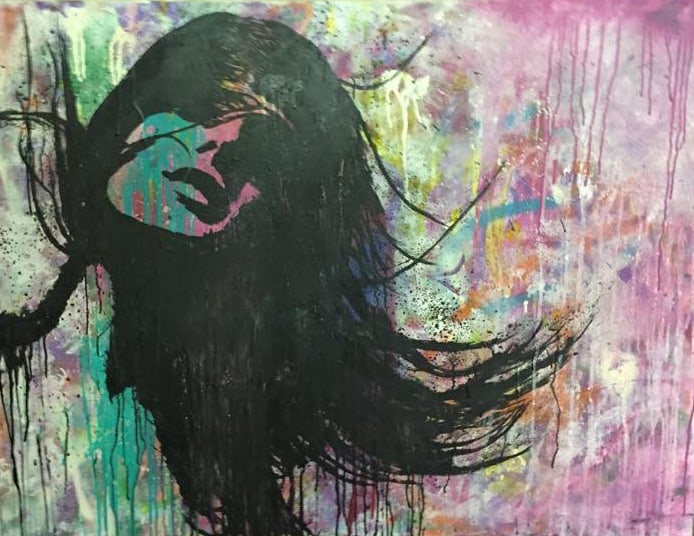 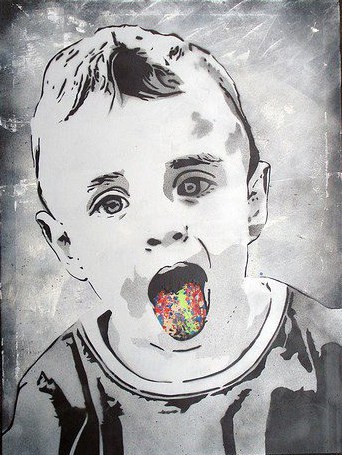 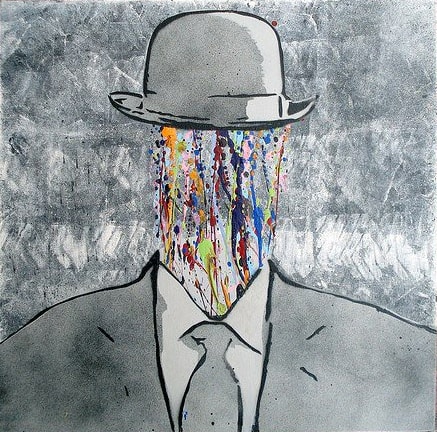 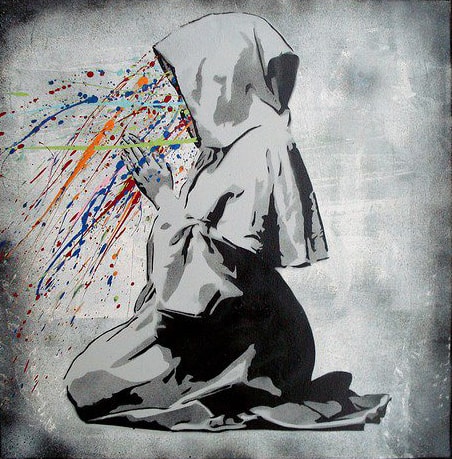 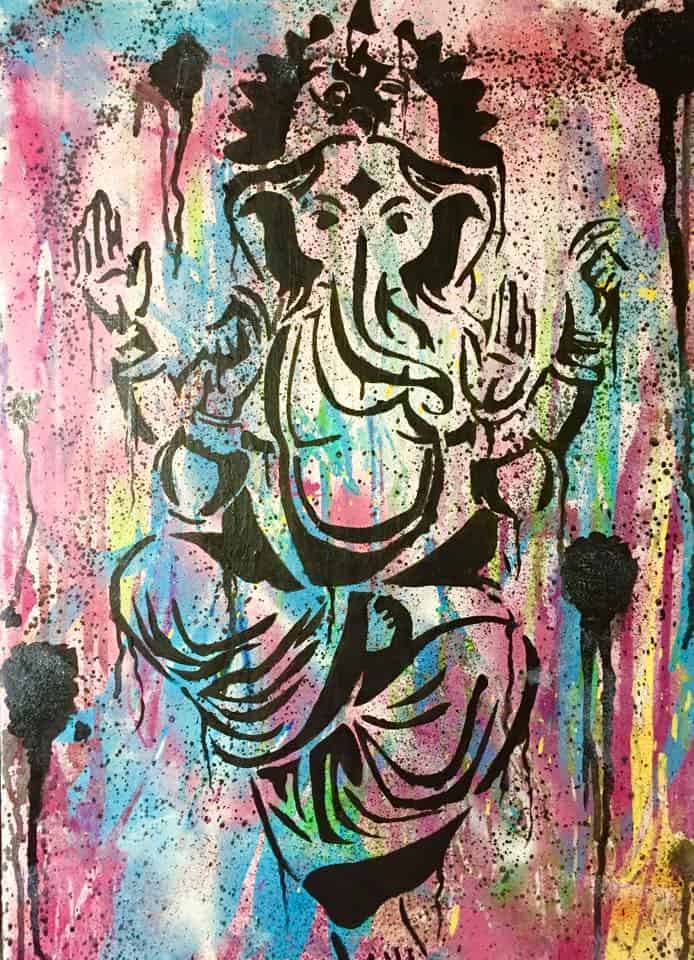 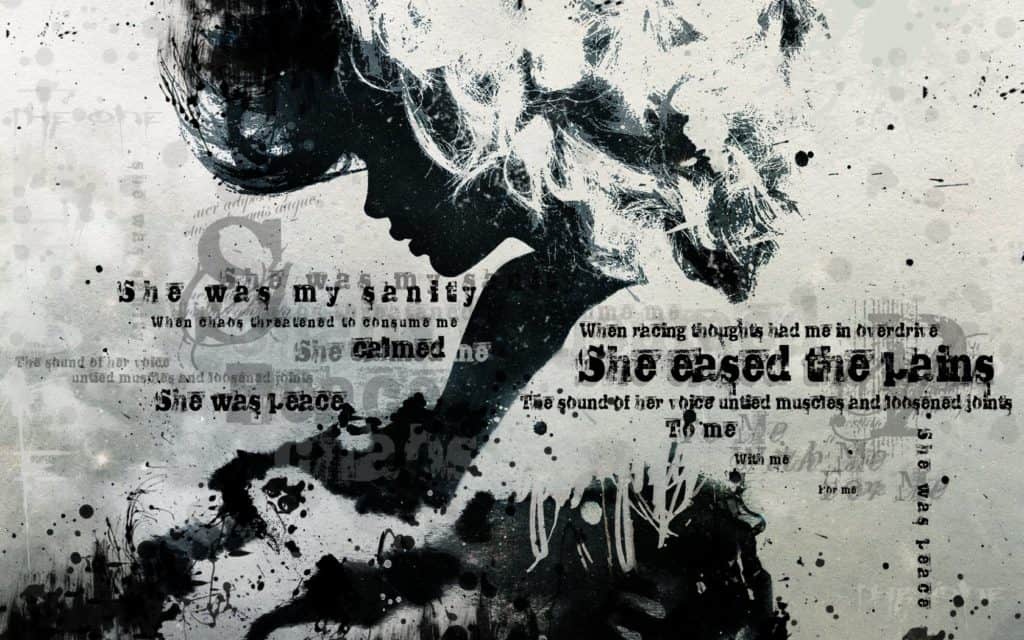 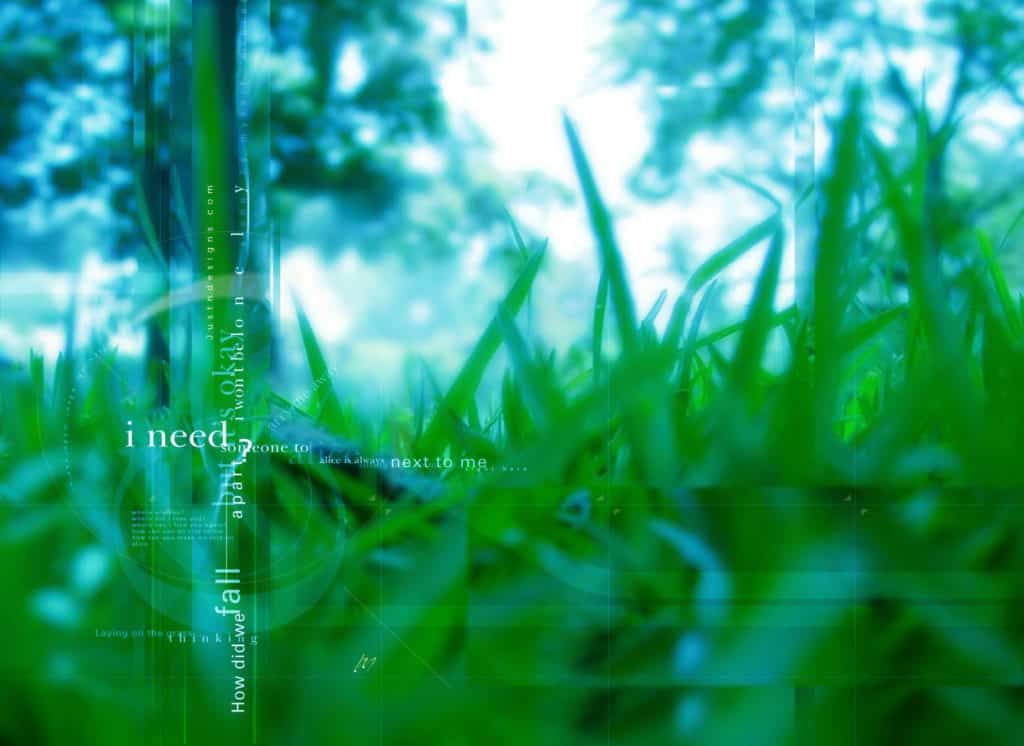 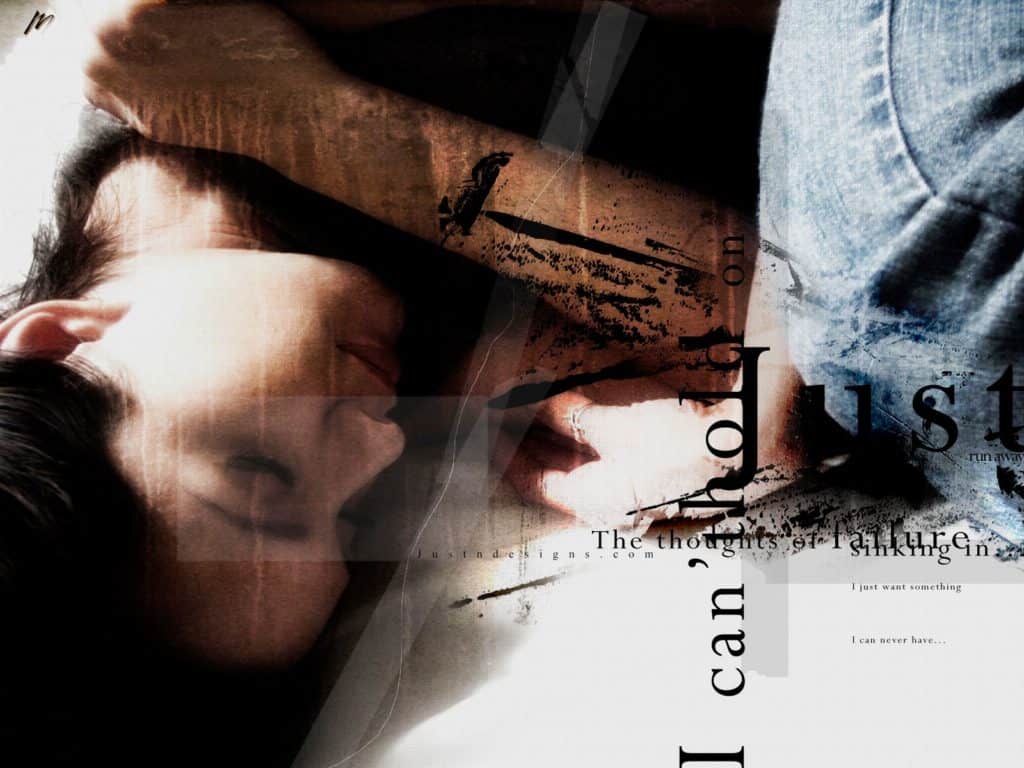 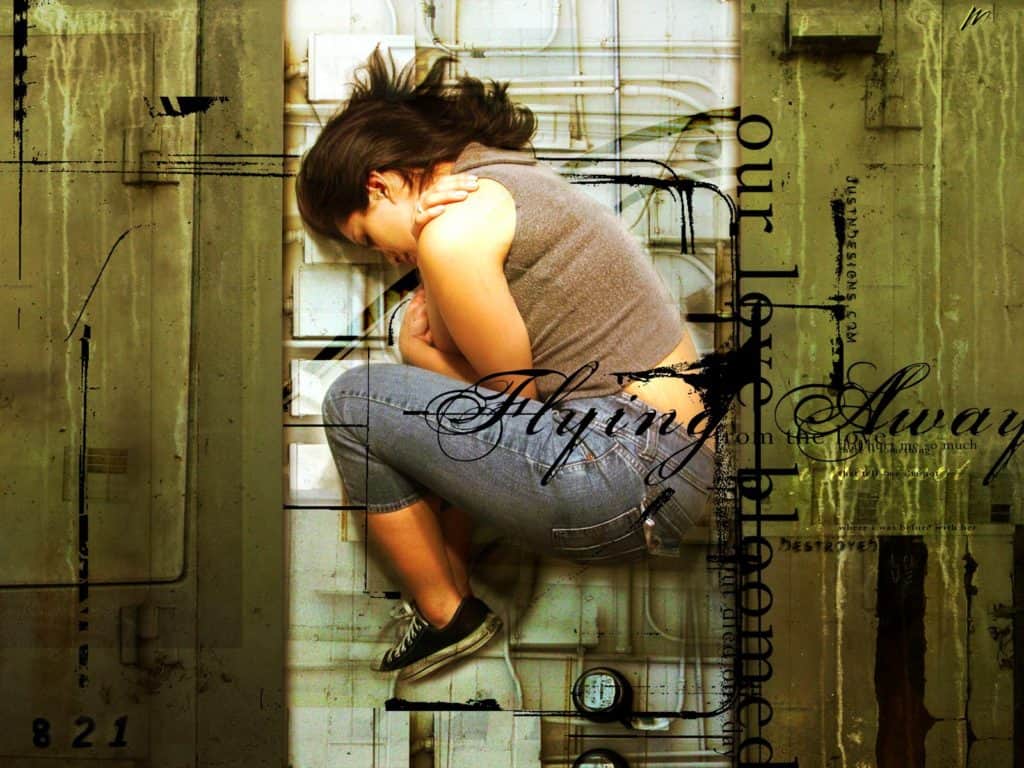 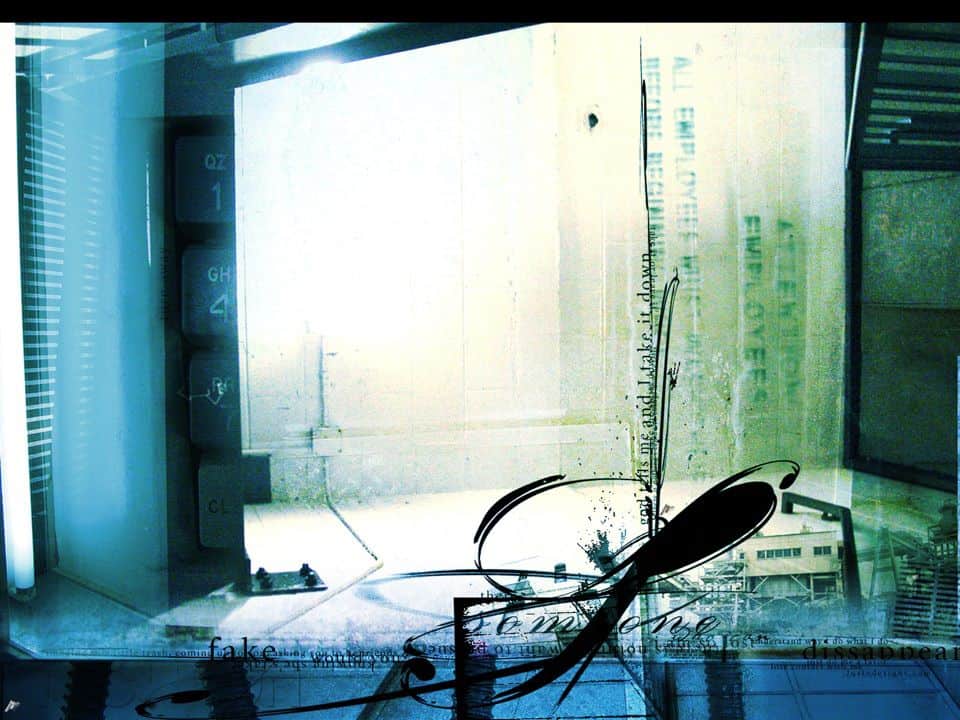 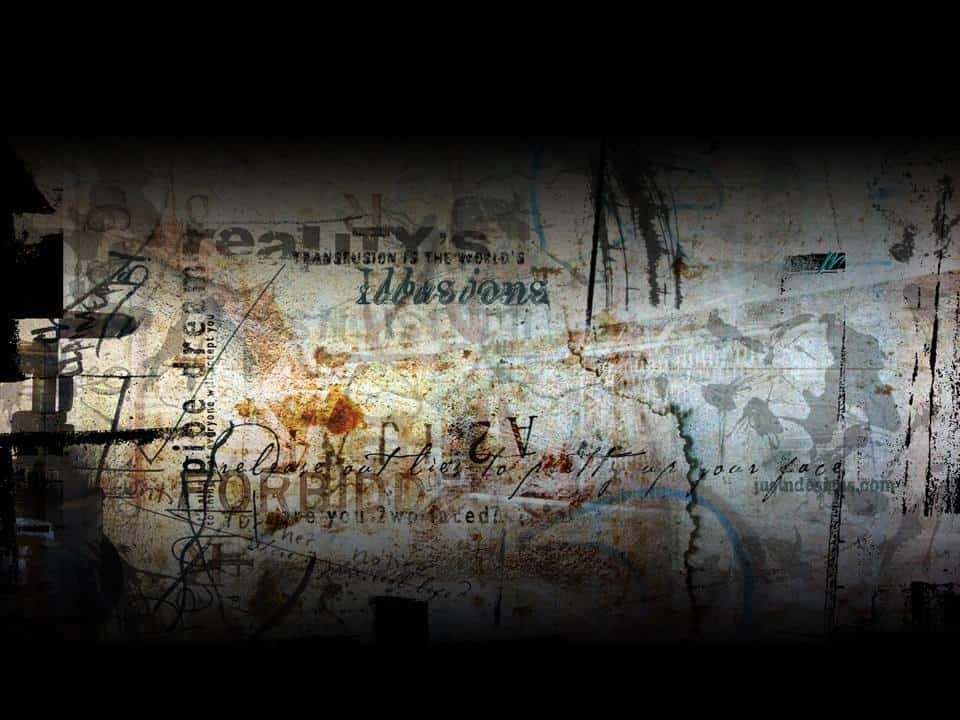 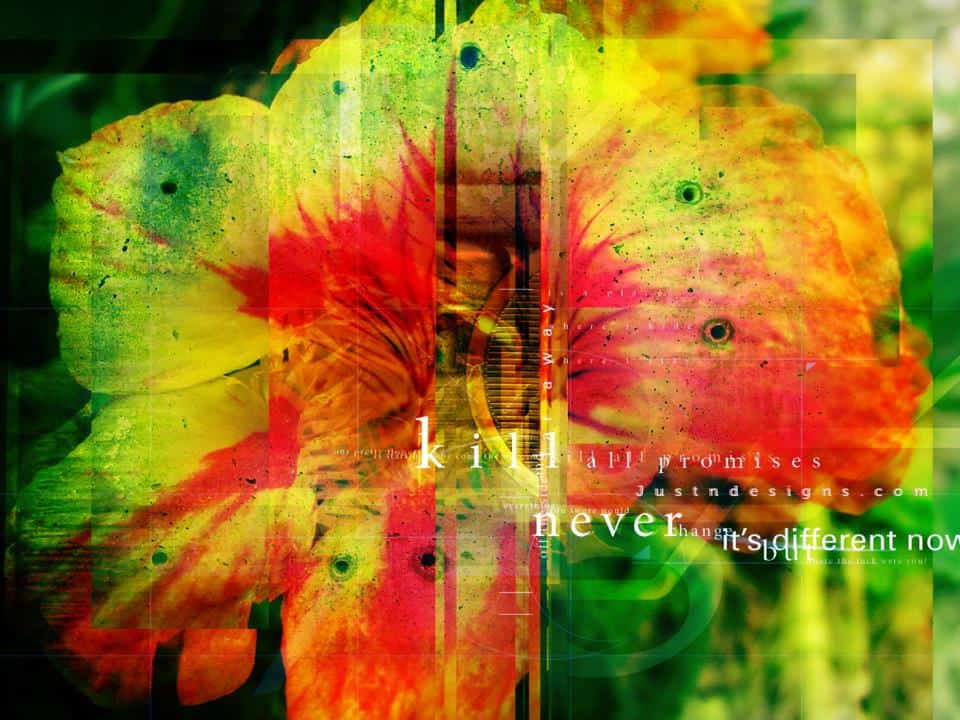 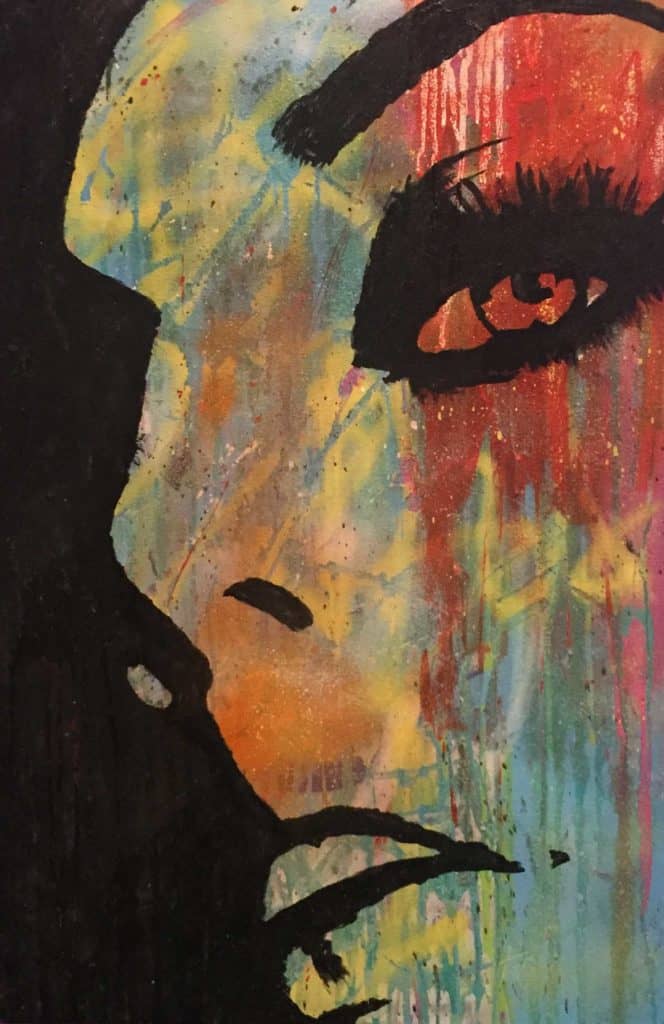 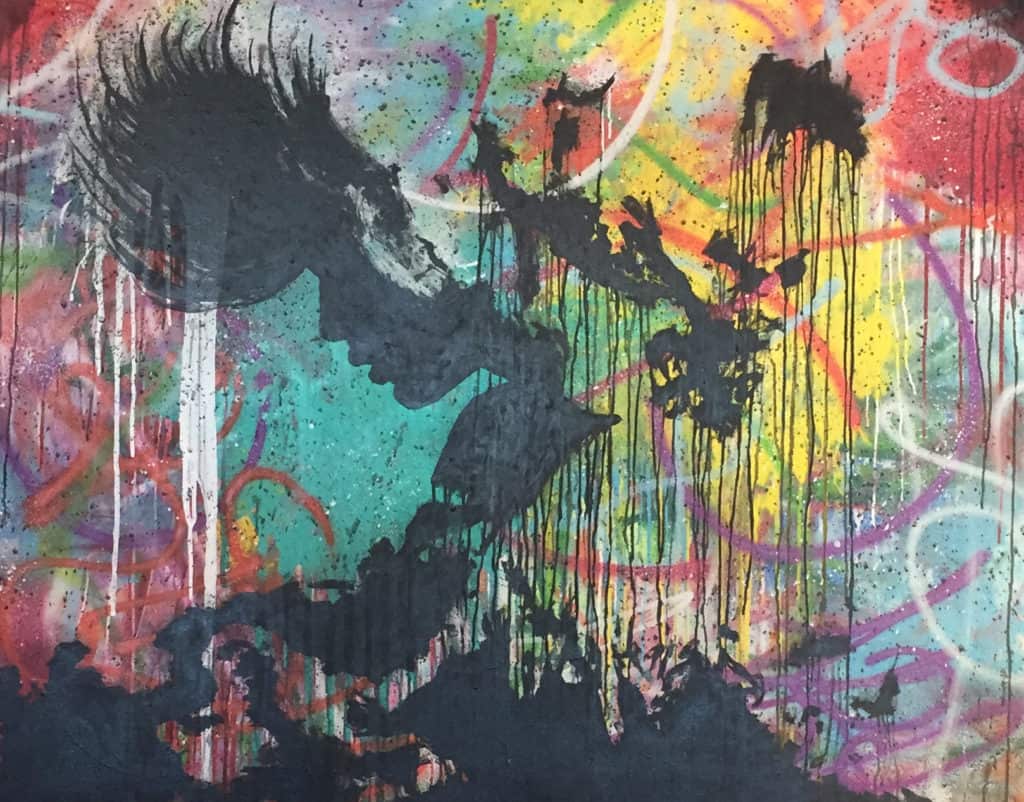