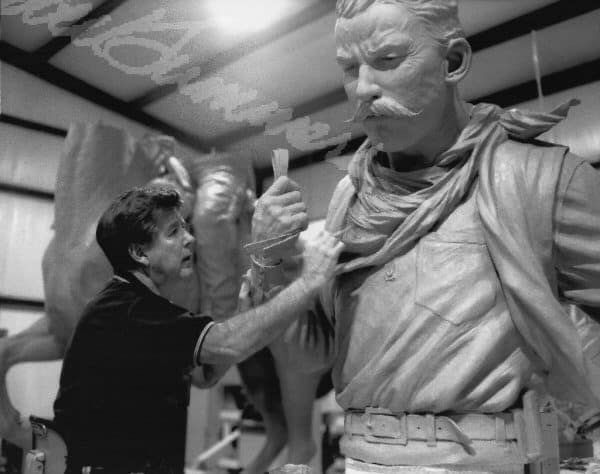 Robert Temple Summers, II was born on August 13, 1940 in Cleburne, Texas. He began creating figures and animals with bread dough at the age of two, was painting and doing pencil sketches by school age, graduating to oil at the age of nine.

Summers has had no formal art training, save a short course in mixing colors at age 15, where he was told a short time later that he had surpassed his instructor and was wasting his time there. He began professionally to explore his God-given talent in 1964. Since that time he has worked in various mediums including; Egg and Acrylic Tempera, Oil, Dry-brush Watercolor, Pastel and Pencil. He is equally talented with wax and clay, currently dividing his time between painting and sculpting. He describes his flat work as “painterly”.

Summers resides in his boyhood home of Glen Rose, Texas with his wife Boo, working with him are two of their three sons. Robert serves as Associate Director of the Creation Evidence Museum and has traveled to Turkey and New Guinea on expeditions in that capacity. Summers plays bagpipes, practices falconry, sings Contemporary Christian music, has played lead rolls in several professional productions and he loves wildlife and the cowboy spirit of the small Texas town.

Awarded the Acrylic Division Award in 1972 by the American Artist Professional League.

In 1973 he helped organize the Texas Association of Professional Artists and served as their first president.

One of his greatest honors came on July 4, 1975 when Governor Dolph Briscoe and the Texas Legislature named him as the Official Texas Bicentennial Artist.

On July 4, 1975 he was presented the American Airlines’ Americana Award for Art, presented by Randy Steffen.

Selected nationally by the Franklin Mint as one of ten Gold Medal Award winners during the mint’s introduction into fine art reproductions.

In 1976 was awarded with the Cultural Achievement Award for Art by the West Texas Chamber of Commerce.

During the Texas Association of Professional Artists awards banquet Summers received 6 of a possible 11 medals. His painting, “Forbidden Wilderness”, took First Place for Best Oil, Best in Show, Most Popular (voted on by guest) and the T.A.P.A. Membership Award.

In both 1977 and 78 annual T.A.P.A. shows Summers was awarded with the Gold Medal for Best Oil.

Recipient of the Randy Steffen Annual Award on July 4, 1981.

Named as the Official Sesquicentennial Artist of Texas by the 69th Texas Legislature in July 1987.

In 1995 Summers was named Most Favorite Son by the Glen Rose/Somervell County Chamber of Commerce.

Named Western Artist of the Year for 2003 by the Academy of Western Art.

His works have appeared in hundreds of newspapers and periodicals world-wide, including; Texas Highways, National Geographic, Southwest Art. 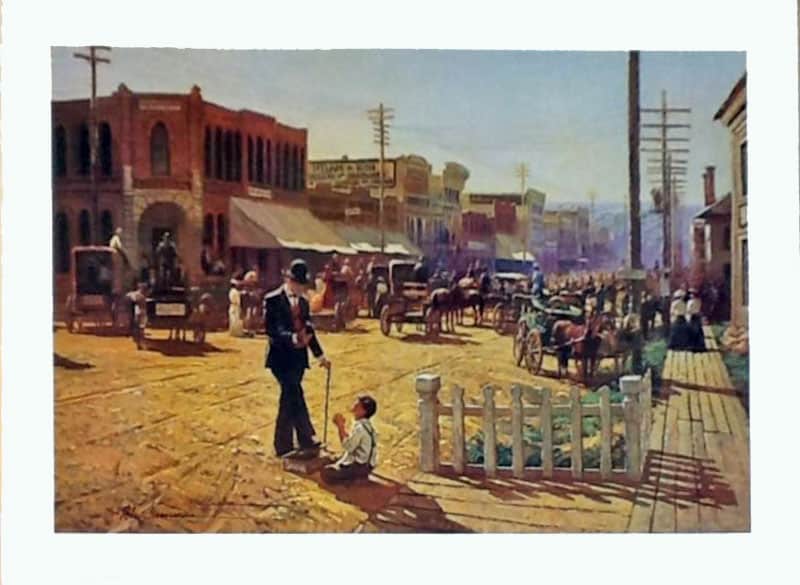 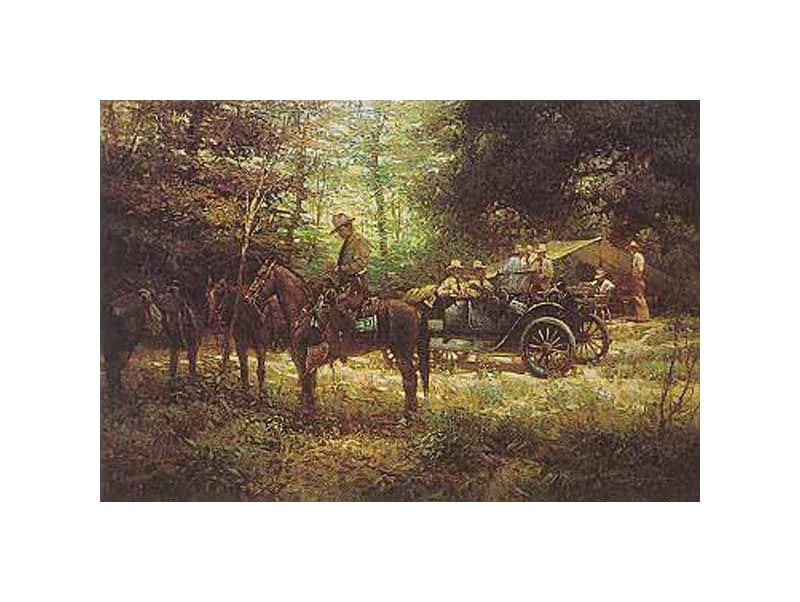 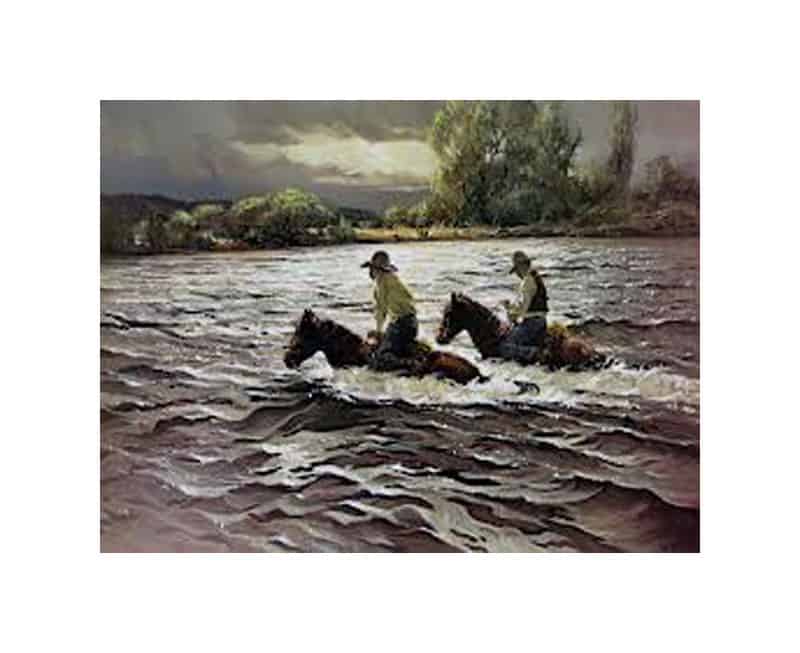