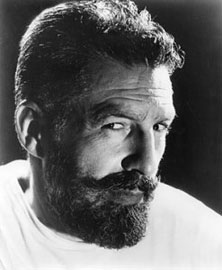 Victor Thall, an Abstract Expressionist and member of the original New York school.

At the age of eleven, Victor Thall was enrolled at the Student’s Art League, its youngest member. In the 1920s while a student in France Thall met Henri Matisse at his home. He also taught at the Student Arts League in the late 40s.

Robert Coates, critic for the New Yorker recognized the artistic of Thall at the 1949 Whitney Museum’s Annual of Contemporary American painting exhibition when he wrote, “The level of work is credibly high, and although there are a few outstanding pieces, there are a heartening number that are distinctly above average, among those I like the best… Victor Thall’s, The Waterfall, the Max Beckman Nice, Boulevards des Anglais and George Prestopino’ small, red and jolly Track Gang.”

Again, in 1950 the Whitney represented Thall’s work along with the best known Abstract Expressionist painters: de Kooning, Gottlieb, Motherwell, Guston, O’Keefee, Rothko and Stamos. In 1950, Thall left the country for ten years and traveled to Mexico, Jamaica, and Europe. He spent most of his time in Torrevieja and Palma Mallorca, Spain thus depriving America of one its greatest painters. Between 1946 and 1968 he exhibited in numerous galleries in New York, Chicago, London, Florida and Palm Springs, California.

Since his death in 1983, his paintings and papers have been in storage. This is a rare opportunity for Texans to view the work of a great American artist. The gallery talk, “A Forgotten Abstract Expressionist: Victor Thall” is presented by Robert L. Stevens, Professor, the University of Texas at Tyler in conjunction with Gary Herwood, Executor of the Estate of Victor Thall. 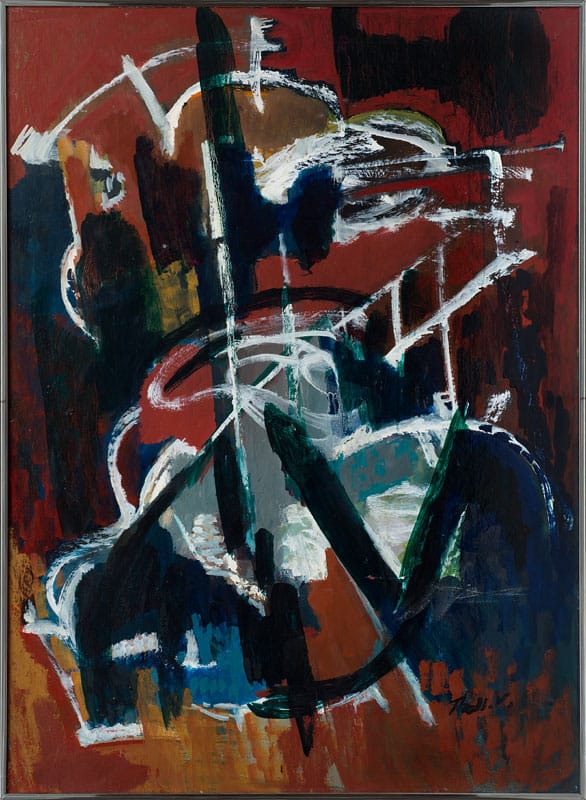 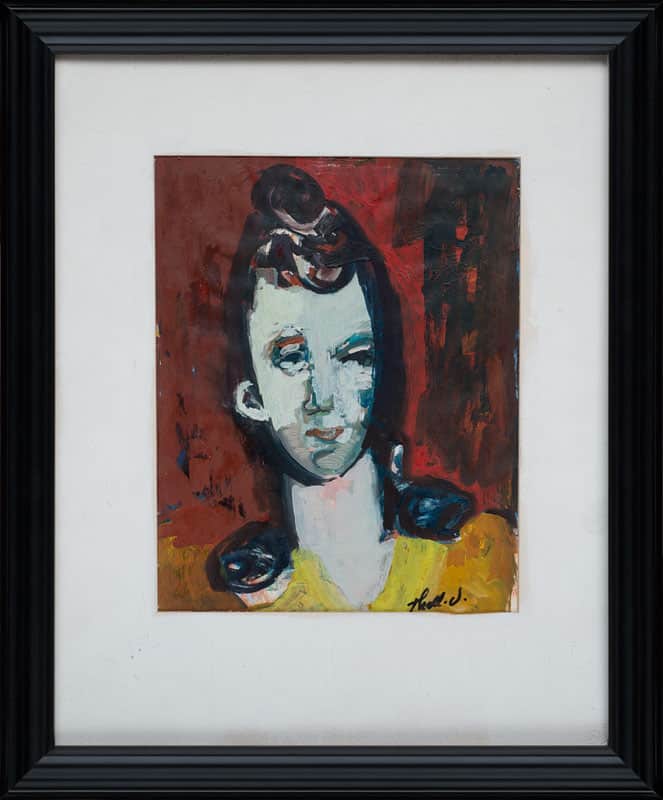 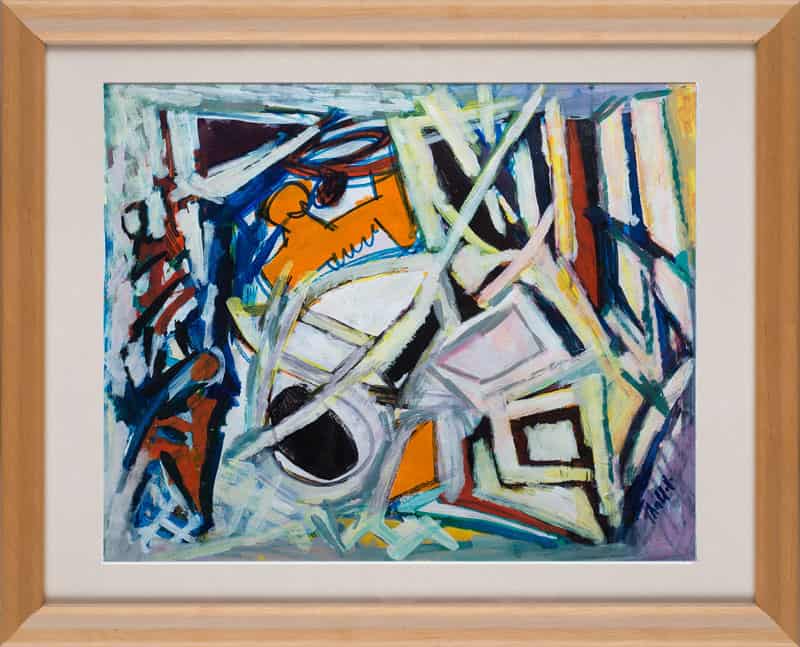 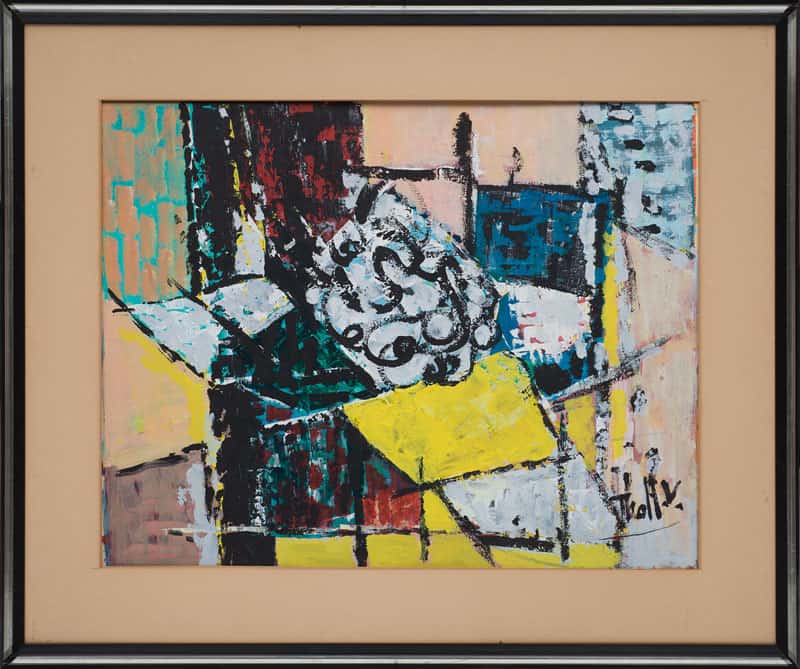